Widespread cashless acceptance is still far from fruition, but there is no doubt that this is the direction the world is headed in especially seeing how unprepared merchants were when the first wave of the pandemic landed. Since then, many organizations, businesses and governments have sped up their efforts towards a cashless society.

What is a Cashless Society?

A cashless society, as you might expect, is one where all transactions are digitally fulfilled; payments are made via debit/credit card, mobile wallets, online transfers and any other digital means that doesn't involve cash.

People often conceive that a cashless society implies the absence of any trace of currency notes and coins, however that is completely false. A Harvard professor claims that it is unlikely that cash gifts and odd jobs will disappear anytime soon, but non-cash payments are accelerating and slowly becoming more prevalent.

The figure above illustrates trends in the number of noncash payments between 2000 t0 2018 in the United States. It's clear that noncash transactions have increased significantly since the start of this century. Debit and credit cards are on an upward trend with no signs of slowing down.

COVID-19 is Accelerating the Shift to Cashless

Studies show that nearly 30% of Americans make no purchases using cash in a week. This means that nearly a third of the adult population of the United States has already accepted digital payments as their primary means of completing transactions. 46% adults aren't even worried if they have any cash on them.

This data was from 2018 and in contrast to 2015, the number of people dropping cash in favor of digital has gone up significantly but what about after 2018? What has changed ever since the pandemic struck? 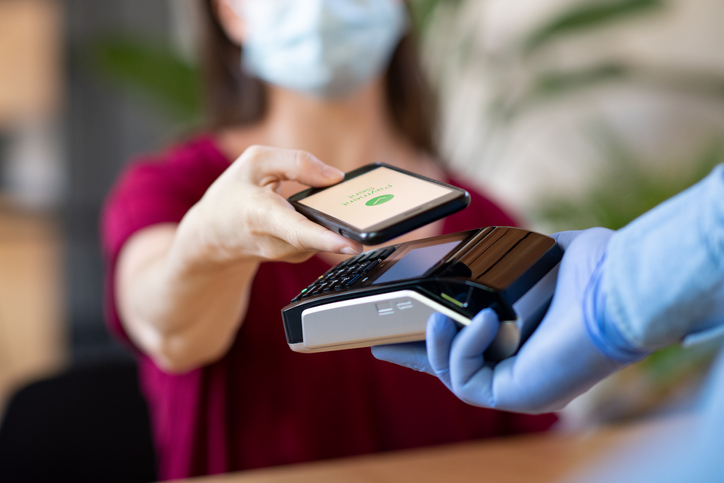 According to the CEO of Electronic Transactions Association, the use of cash has declined significantly during the pandemic as people who were already not using cash were now going out of their way to avoid cash as it carries harmful pathogens. They also stated that this trend is most likely to continue and contactless payments are soon going to become the norm. Some even believe that the pandemic has accelerated the cashless movement by 3 to 5 years within the span of a few months,

So, yes, this global health crisis has significantly accelerated the move to a cashless society because God forbid if another pandemic strikes, people want to be prepared for the worst. Therefore, many industries and governments have rethought and shaped their policies and practices around a more cashless future.

Many industries have had the option to employ self service channels of service delivery to accommodate customers during this pandemic. Industries like Telecom, Retail and Banking have deployed self service kiosks to automate basic workflows like purchasing SIM cards, depositing cash, checkout isles and so on. 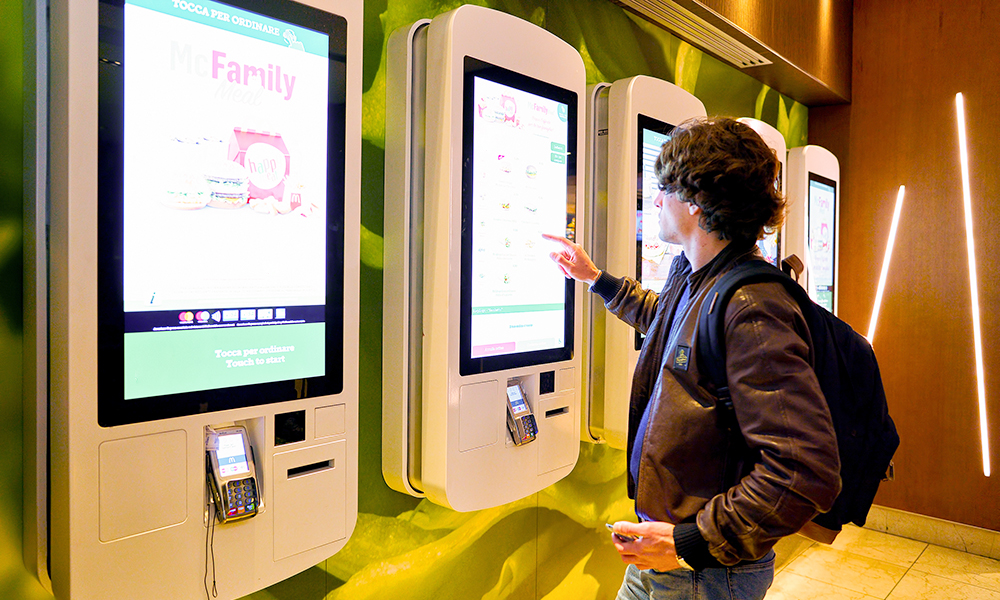 There are billions of people around the globe that don't have access to basic financial services like checking accounts and basic loans. This became a huge problem during the pandemic as many were alienated from receiving benefits just because they weren't in the formal financial net.

Ever since then, governments and bodies like the UN have taken up the task to accelerate financial inclusion so that no one is deprived from basic financial services and benefits in future such crises.

Increasing financial inclusion, in turn, increases access to banks and checking accounts by those who were previously deprived. Consequently, as more people enroll into the financial system, the more people now have access to non-cash payment mediums like debit cards and digital wallets.

It is safe to draw the conclusion that pushing for financial inclusion will also promote growth in non-cash transactions and further nurture a cashless society.

Payments: Anything but Cash

Customers and users of cash are already moving away from cash ever since the advent of services like PayPal. PayPal was the first digital wallet of its kind to gain widespread popularity and adoption across North America and later other regions around the world.

Seeing PayPal's success, competing mobile wallet platforms like Venmo, Cashapp & Monzo popped up and started to cannibalize the mobile payments market. Tech giants like Google and Apple also stepped in with their alternatives; Google Wallet, Android Pay & Apple Pay. These services are available globally and come second only to PayPal which is still the leading means of mobile payments. 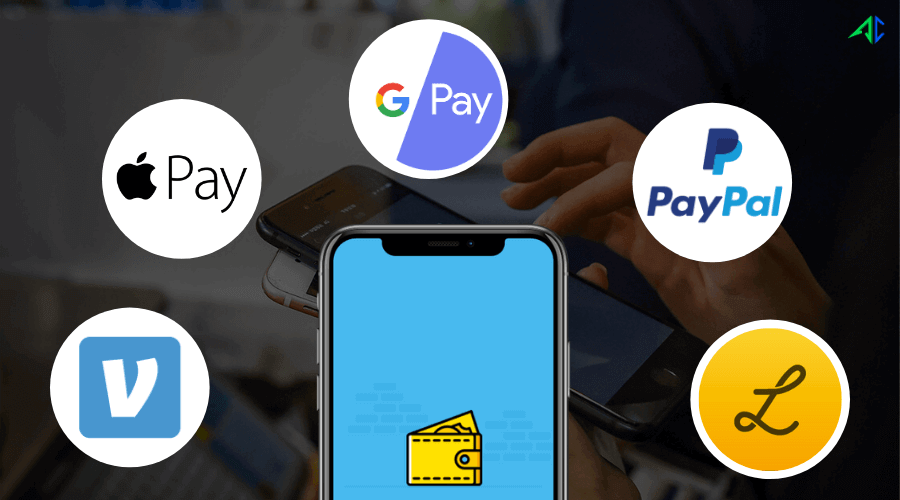 The point here is, why would customers pay with cash when they have a plethora of other options that are way more convenient and easily integrated into their smartphone- a device they're always carrying on their person. The answer is they simply won't use cash unless absolutely necessary. And in most cases when customers encounter cash only merchants they would rather go out of their way to find another seller that accepts non-cash payments.

Another thing that's taken a significant rise during the pandemic is purchasing goods and services online and taking delivery right at your doorstep. Although this isn't a new phenomenon, it has gone from secondary to primary when it comes to an individual's shopping preference. Some local vendors still accept payment via cash on delivery, however most local and all international online stores only accept digital payments now.

Not just online shopping, but even food delivery services like Uber Eats and DoorDash rely entirely on digital payments for their services. These factors are pushing the narrative of a cashless society and fast tracking the transition towards a cash free future.

There is pressure on public venues to start going fully cashless and a few have already implemented non-cash only transactions throughout the venue. Examples include major league sports stadiums like the Rogers Centre in Toronto.

The only problem with going completely cashless at this stage is that these venues risk alienating a sizeable proportion of customers who still rely on cash. However, there is a solution to tackle this issue as well; Reverse ATMs. Yes, these kiosks facilitate cash customers by converting their cash into an active prepaid debit card that can be used not just at the cashless venue, but any universal POS terminal. 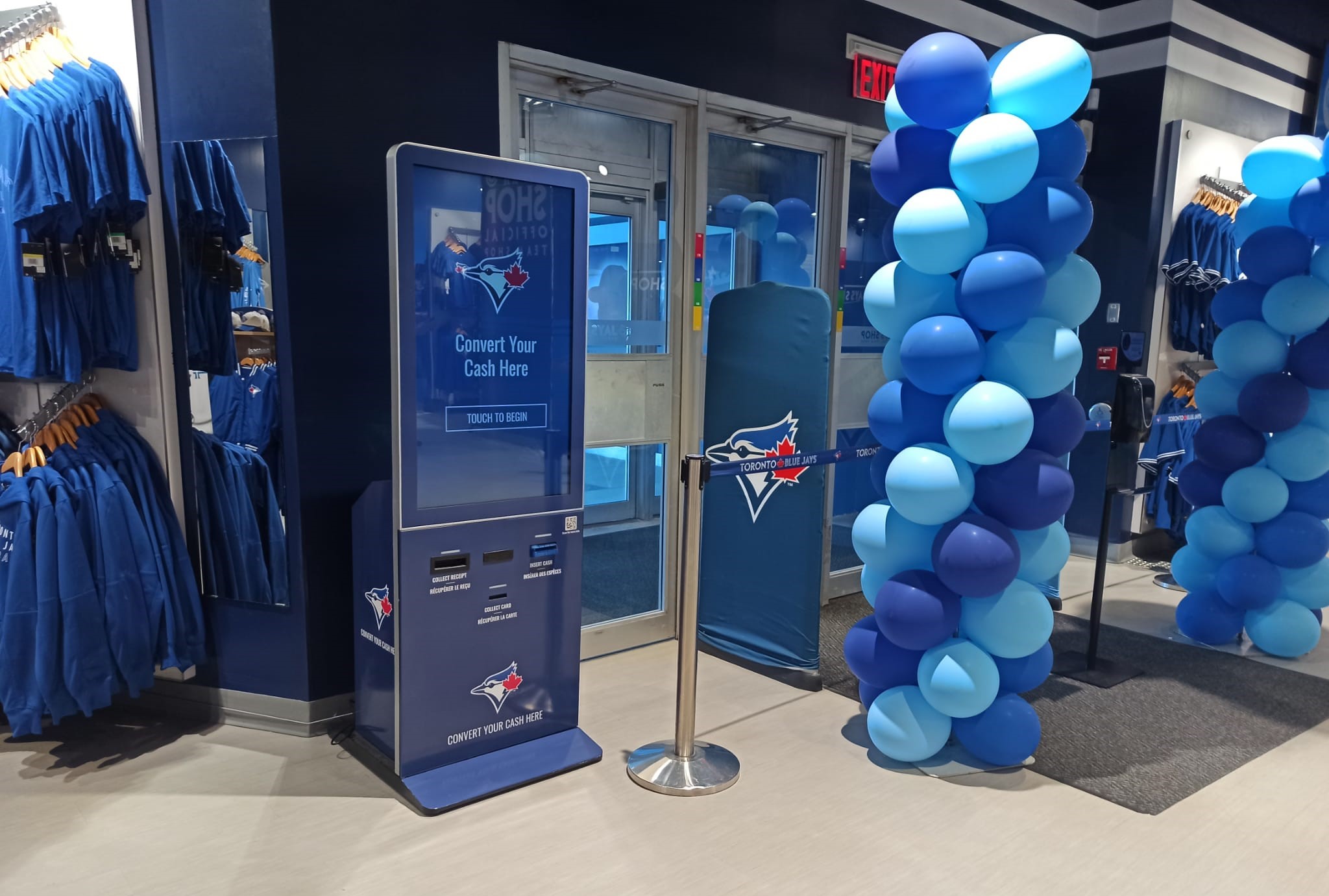 These Reverse ATMs can be installed in public venues that aim to go cashless, venues such as sports stadiums, airports, hotels, amusement parks and even theatres. If you are looking for such a solution for your cashless venue or business reach out to Azimut's sales team today to get started.

By 2023, Sweden is all set to become the world's first 100% cashless society which is decades ahead of any other nation in the running. Sweden has always been at the forefront of banking innovation also being the first country to introduce banknotes back in 1661. Sweden is also credited for debuting the first actual automatic cash machine in the world back in 1967. 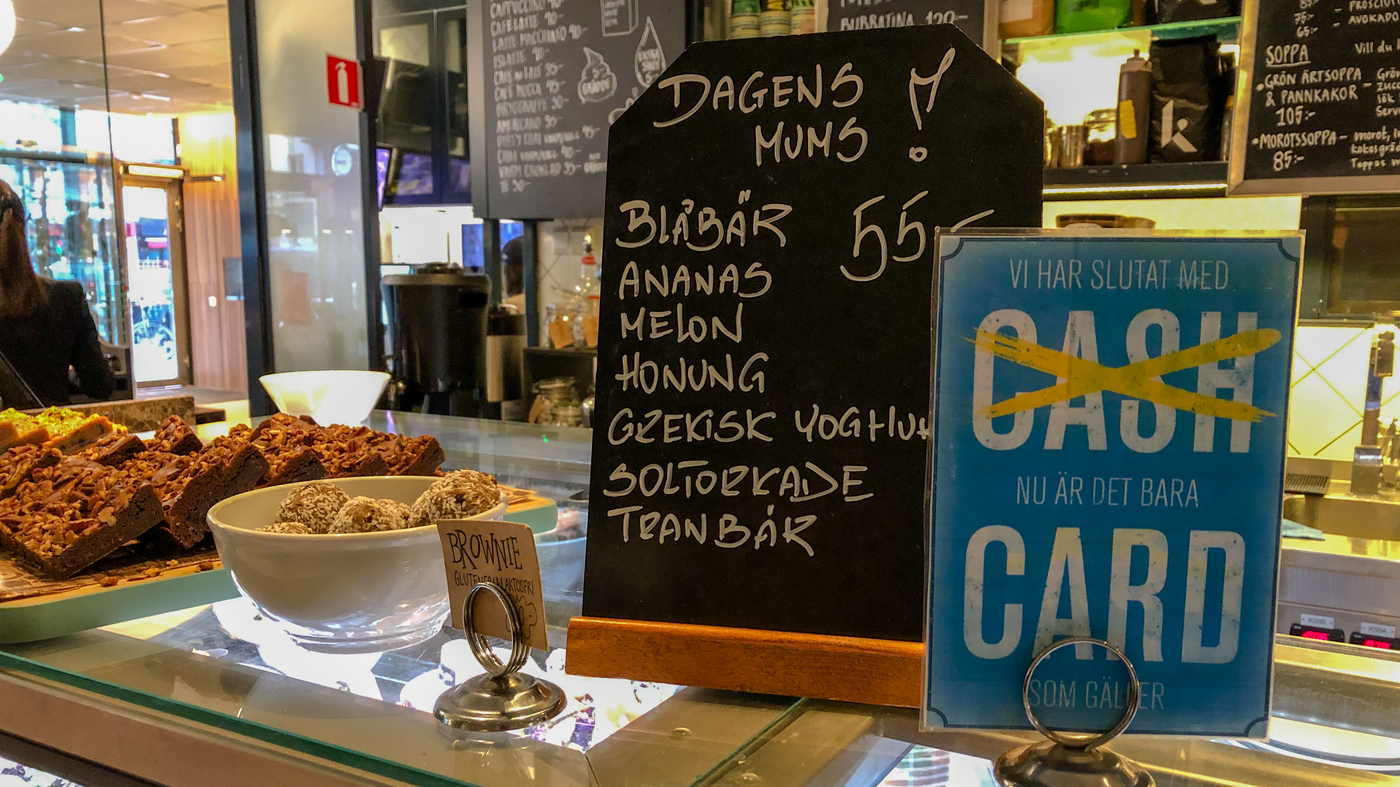 According to the Swedish Central Bank, only 6% transactions in Sweden are being performed on a cash basis with the remaining being fully digital. 80% Swedes have bank cards and 58% of all transactions are done via card. Many restaurants and bars in Sweden refuse to accept cash at all, even for tips.

Sweden had a head start in the cashless revolution and is in a way leading the charge and setting examples of what to do and what not to do for other nations as they inevitably go the same route. This is the direction the world is going in with regard to payments and the eradication of cash, whether we like it or not. All we can do at this point is be prepared and embrace the movement.