In this blog we discuss how the traditional bank branch is going out of fashion and how bank branches can be better optimised to suit today's financial climate.

The modern bank branch is changing drastically owing to several factors, some premeditated and some completely unforeseen.

When you envision a branch of a commercial bank you probably think of a an enclosed space with a waiting area, one big counter with segregations for several tellers, each handling a different function i.e. cash deposits, cheque deposits, bill payments, and so on. 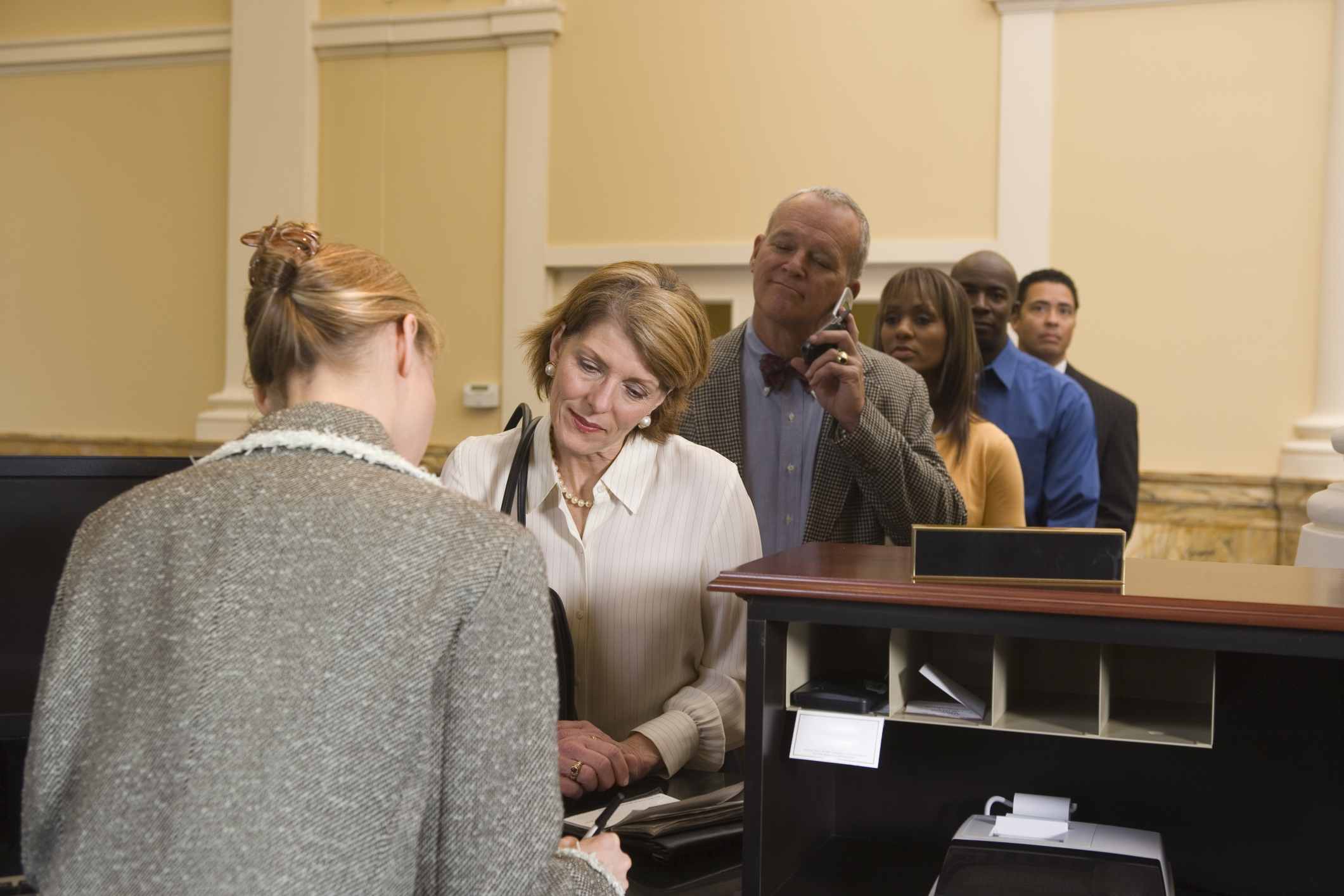 You also probably think of a small room outside the main service space that houses an ATM and sometimes another self service kiosk that may be for cash deposits, maybe even cheque deposits.

Furthermore, when you think about visiting your branch for a teller related transaction you probably have to consider branch timings and more often than not its a huge hassle since banks are only open 9-5 on weekdays and you probably work during those hours too.

Outside traditional office hours, you can only ever reliably withdraw cash and if your local branch has a CDM (Cash Deposit Machine) you may also make deposits at an odd hour. Even in this case you may have to wait if there's limited kiosks for withdrawal and/or deposit.

These are the limitations of a traditional bank branch and its primitive configuration. A poor use of the available branch real estate means that majority of the space is allocated to human teller operated counters for transactions that could very easily be automated and optimised with increased self service kiosks.

Self service today is so advanced that a kiosk can even handle a complete new customer onboarding workflow with full KYC including facial and fingerprint biometric verification. The same kiosk can also issue a new active debit card to customers or even replacements in case of loss or theft.

Kiosks can sell advanced financial products too, like car & home financing loans, mutual funds and so on. The point is, technology is so advanced that it's about time monotonous jobs like cash handling and cheque processing went obsolete.

This will lead to two things; job enrichment and optimised service provision. The jobs of everyday tellers will be enriched as they will be moved into more client focussed roles and tasks that require human intellect and analysis to solve problems. This will in turn lead to higher job satisfaction, retention and loyalty to the company. 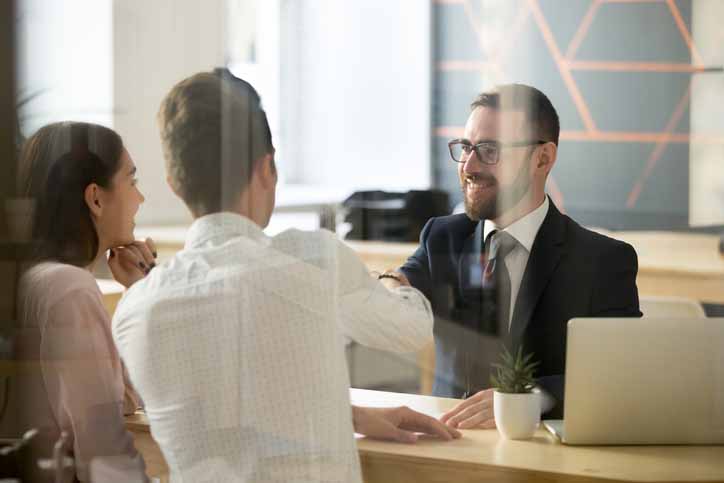 With everyday deposits and bill payments automated with kiosks, the flow of customers through a branch will speed up significantly as the average time spent per customer is reduced significantly through cash automation. A cash deposit machine can service a cash deposit customer in just one minute as opposed to several minutes taken by a human teller.

This means the customers a branch can service in a day goes up exponentially virtually eliminating the need for queues and waiting in lines for a counter to free up.

To benefit from self service in banking however, there needs to be a structural change and significant remodelling of the traditional bank branch and its blueprint.

For one, bank branches waste too much space on teller counters and waiting spaces. Often times, quite a few of the teller counters are inoperable due to a lack of staff leaving customers queueing up for the remaining counters leading to long wait times and unhappy customers.

Not Enough Self Service

Another significant flaw in today's bank branch layout is the allocation of space or lack thereof towards self service spaces i.e. areas dedicated to self service kiosks like ATMs, CDMs or cash recyclers. This is odd as these spaces can be run 24/7 with minimal spending and generate an immense flow of customers throughout a calendar day.

Influence of The Pandemic

Well, many banks have picked up on these cues and have begun reconfiguring their branches to reflect a more modern layout that is more appropriate and suit's today's consumer. Banks have shifted to a more self service focussed service delivery strategy ever since The Covid-19 Pandemic. 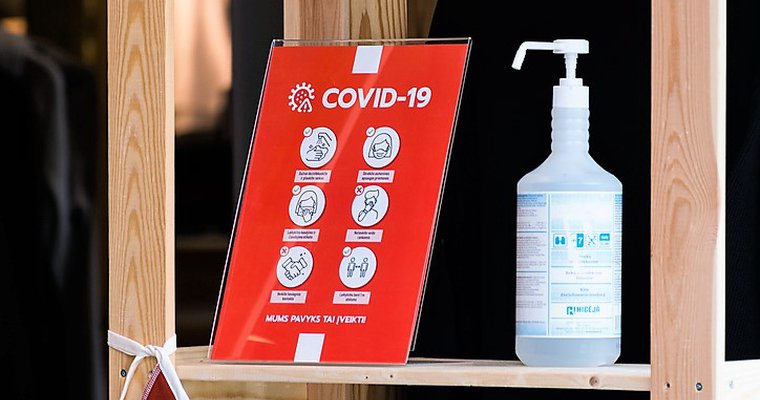 This shift occurred with the realisation that human labor is vulnerable to such crises whereas machines can carry on operating through biological apocalypses. The global health crisis saw another phenomenon as well; consumers actually took on self service very gracefully and got very comfortable with self service channels.

A Shift in Consumer Sentiment

Previously, researchers believed that customers would reject self service in favour of human interaction being social creatures and all, but the pandemic and following events taught us otherwise. The average use got very comfortable with self service channels during the pandemic and now actually prefers doing it themselves.

The key is maintaining a balance of self service channels with the option of human interaction for those customers that prefer it. Its also important to help customers transition to self service although the modern consumer is already quite tech savvy, a large chunk of bank customers belong to much older generations.

Another factor that plays into the adoption of self service is the global pressure to eventually go cashless following the footsteps of nations like Sweden that are almost entirely cashless already. Many developing regions across the globe still have copious volumes of cash in circulation breeding corruption, fraud and a generally under documented economy. These regions have also started focussing on the digitisation of cash to simplify and document transactions more easily.

I believe we're going to start seeing a more significant shift in the priorities of banks in how they design their branches. It may be a more gradual movement than an abrupt one to help consumers get used to it as well. Slowly, banks will start closing teller counters and start replacing them with self service machines one at a time.

For example, a cash counter may be replaced by a CDM. Eventually, tellers will be trained to start focussing on customer service instead of cash handling and other teller transactions. It is also very likely that we may see self service only bank branches in the near future.